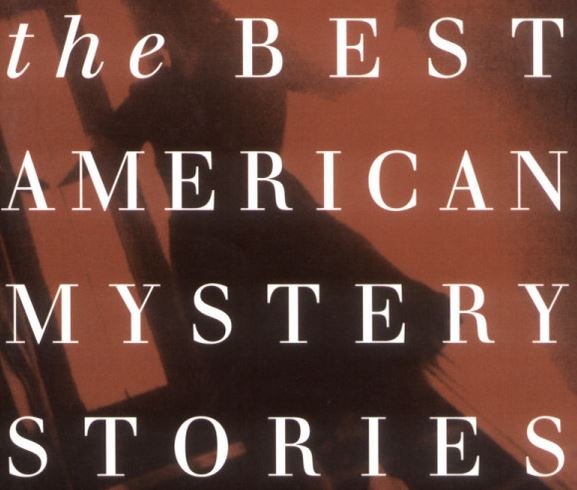 Here’s an article I wrote last year to go along with my novella Push over at Fight Card Books. If it so impresses you that you just have to read Push, you can find it in Push Comes to Shove.

I’ve been an on-again-off-again wrestling fan since I was a teenager. There was a period in the ’60s when my father and I watched the WWWF on TV every week. Those were the days of Bruno Sammartino and Bobo Brazil and Killer Kowalski, when no one but the hillbillies wore anything but wrestling tights. I picked it up again in the late ’80s and early to mid-’90s, the days of Hulk Hogan and Randy Savage and Rowdy Roddy Piper. By the end of this period, many of the wrestlers had wacky costumes and there were gimmicks galore. The WWWF had turned into the WWF, and there was more of a circus atmosphere, and it had taken another step away from any pretense of reality.

Even today, when I run across a card on TV (it’s the WWE now), more often than not I stop channel hopping to see what’s going on. I don’t know much about anybody but the Undertaker, but I still enjoy the whole soap opera, the turns to and from the dark side, the magnitude of the mythology they’ve built. And that some things never change; for instance, the referees are as clueless as ever.

Shortly before the turn of the century, I saw a call for submissions for an anthology of wrestling-related horror stories. I kicked out a story called “Push Comes to Shove,” which involved a jobber—a guy who’s there solely to lose to a current or upcoming superstar—running across a new wrestler who was making stuff a little more real than it should have been. By the time I got around to sending the story in, the market was already closed. I tried to place it a couple more times, but, as is customary with my writing, it was a little too much this and not enough that for most markets, and I packed it away in my electronic trunk.

Not long after that, my local Sisters in Crime chapter put out a call for stories for a book of members’ work. I dusted off “Push Comes to Shove” and discovered that it consisted of four thousand words of good story and a thousand of darlings to be killed. I made the cuts and the editors liked what was left. The book came out in 2000, published by UglyTown, the Los Angeles small press that later put out my third and fourth Joe Portugal novels.

One day I came back from some mystery convention or other and discovered an email from Otto Penzler, the overall editor of the Best American Mystery Stories series. He’d included it in the first cut of the 2001 edition, and that year’s editor selected it for the book. This was none other than Lawrence Block, one of my favorite crime fiction authors. So, not long afterward, there I was on the bookstore shelves, in a volume with Joyce Carol Oates.

That was it for a while, and then I ran into Paul Bishop at an event for Stark Raving Press, a new electronic publishing company for whom we were both writing novellas. We’d worked together in the local Mystery Writers of America chapter some years earlier, but I hadn’t seen him in quite a while. He told me about Fight Card, with its preponderance of boxing novellas, but with mixed martial arts and luchadores on the way. Wheels spun in my head, but only for a moment, and I blurted out, “I’ve got this wrestling story, blah, blah, blah, what if I expanded it into a novella?”

Paul said send him the story, and I did, and he liked it, and expansion began. I had the luxury of filling in more of the unnamed protagonist’s backstory, his life with his girlfriend, his training, what he did during the long hours between matches at TV tapings. I added an ex-wrestler uncle and a stint in Iraq and a dash of PTSD. I added some dimension to the bad guy. I was able to make my hero more proactive and less simply carried along by events. The whole thing took a week of writing time … it was one of those stories that, to use the old cliché, wrote itself, as if it had always wanted to grow and flourish.

I decided to shorten the title to simply “The Push,” then further cut it to “Push.” It seemed to work better with both the length and with the Fight Card gestalt; plus the longer title remains forever reserved for the short story that got the first (and still, let’s face it, the only) recognition any of my work has received.

One reason I’m fond of this tale is that its protagonist is very different from the urban neurotics who usually populate my work. He’s smart enough, but he’s basically a simple guy with a simple life and a simple loyalty to those he loves. Just a guy faced with a big problem while trying to do his job.

When I wrote “Push Come to Shove,” I thought Thumper’s costume and persona might be a little over the top, but subsequent developments in the WWF proved me wrong. And though they’ve dialed back on the weirdness a little since then, I like to think that Thumper’s Central States Wrestling career would have made him a natural fit for later WWWF/WWF/WWE greatness, if only … but that would be telling.

In which I admit my life-long affection for professional wrestling and explain how it tied me to Joyce Carol Oates.
Posting....