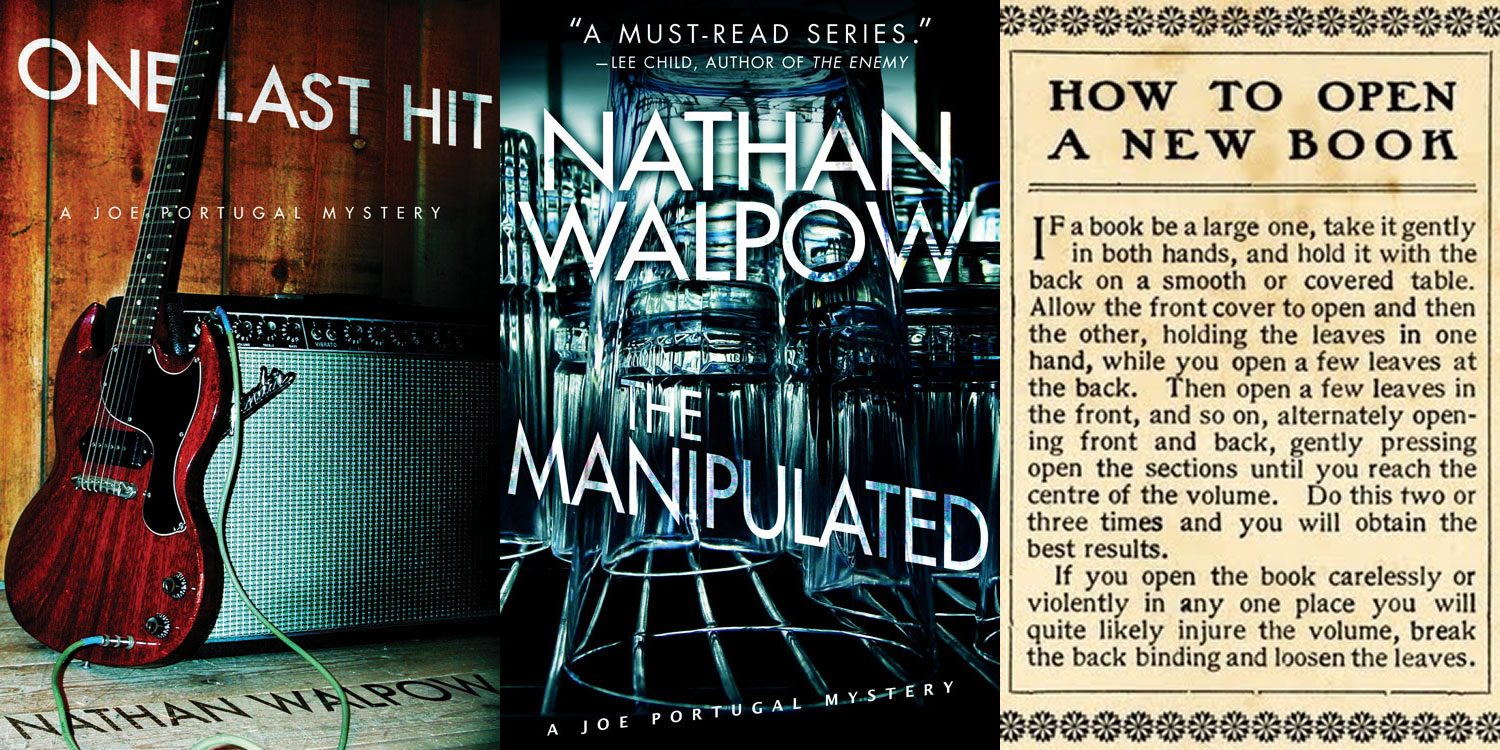 The first two Joe Portugal books were published by Dell. The next two came from Los Angeles small press UglyTown. Then Joe took a hiatus.

I went off to do other stuff … editing, mostly, with the occasional short story at first; then urban vigilante Logan started bringing evildoers to justice. I started a new Joe P. as a serial on FourStory, the social justice site I edited, around 2010. Then I got Bell’s Palsy and couldn’t use the computer for a couple of weeks; I inflicted it on Joe too and his hiatus resumed.

I’m now happy to announce that the long-awaited fifth Joe Portugal book, Bad Developments, will appear in October 2018, published by Down & Out Books, who also put out The Logan Triad, my collection of three Logan novellas, in March of this year.

In Bad Developments, Joe has been working for semi-shady Los Angeles mover and shaker John Santini for a decade or so, tracking down people and things, solving mysteries large and small, keeping the city running in ways legal and illicit. When Santini gets involved in a scheme to house L.A.’s tens of thousands of homeless people, and someone doesn’t want that to happen, Joe gets dragged into a web of competing objectives involving a missing informant, a bunch of porn stars, and the Department of Housing and Urban Development … and a dead guy. Because there has to be a dead guy.

Down & Out is also reissuing Joe Portugals numbers three and four:

One Last Hit, appearing in January 2018, is my rock and roll midlife crisis novel. Joe’s trying to get his sixties band back together, and someone who doesn’t want that to happen starts taking potshots at the members.

The Manipulated recounts how Joe got involved with John Santini, in a tale about a Hollywood producer’s murder, a missing tea buyer, and Joe waking up naked in bed with his twenty-something protégé. The new edition comes out in April 2018.

Both releases will feature their original covers by Jim Pascoe, co-founder of original publisher UglyTown.